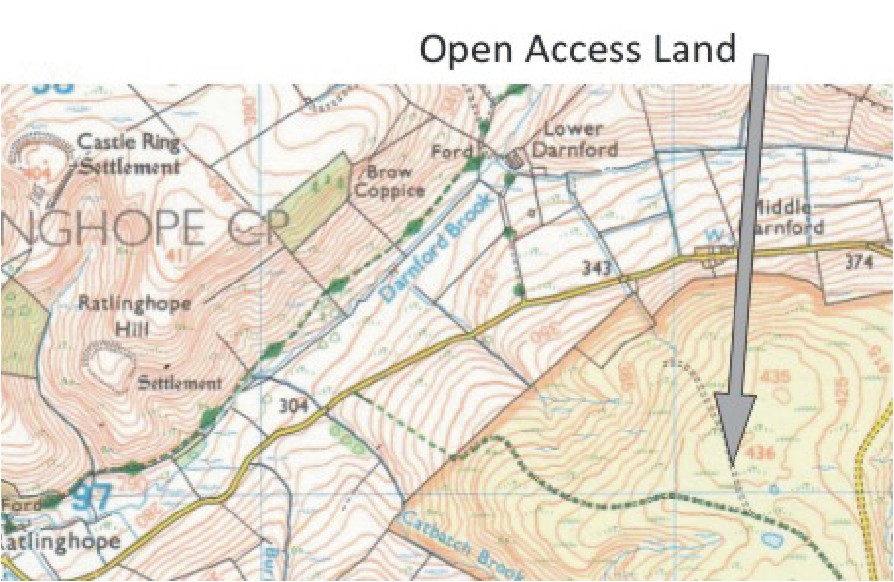 The idea of an area where the public has the right to walk where they wanted – as opposed to keeping to a Public Right of Way – was introduced by The Countryside and Rights of Way Act 2000 (CRoW) which gave us the right to roam over certain upland areas of Britain.

We (the public) have, for centuries, had the right to walk along Public Rights of Way but were prevented by numerous laws from stepping off the track.

Of course people had always walked over the hills of England and Wales, but before CRoW it was because the land-holder either allowed it or didn’t do enough to stop it.

Previously there had been a few attempts by the government to relax the rules, such as the 1949 National Parks and Access to the Countryside Act. Although this Act was mainly concerned with management, it did allow a certain amount of access to the new National Parks.

It was CRoW which finally gave us the absolute right to roam around some (not all) upland areas, even if no public right of way existed.

Of course there are some restrictions such as we are not allowed to walk over cultivated land, through people’s gardens, etc. and (importantly) our rights only apply to walking, so not horse riding, driving a car, etc.

So how do we know where Open Access Land is?

The free to roam areas are enclosed by a Tan Line and have a Yellow colour wash. 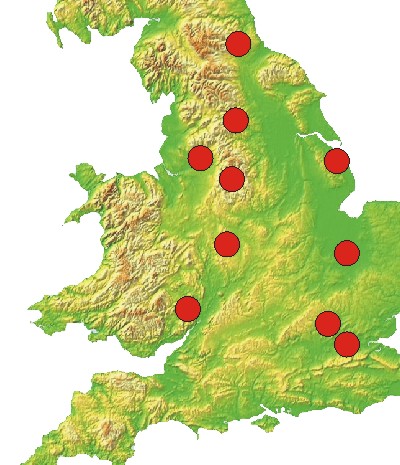 The map above shows the locations where we normally run our courses and they have one thing in common, they all have large “Open Access Areas”.